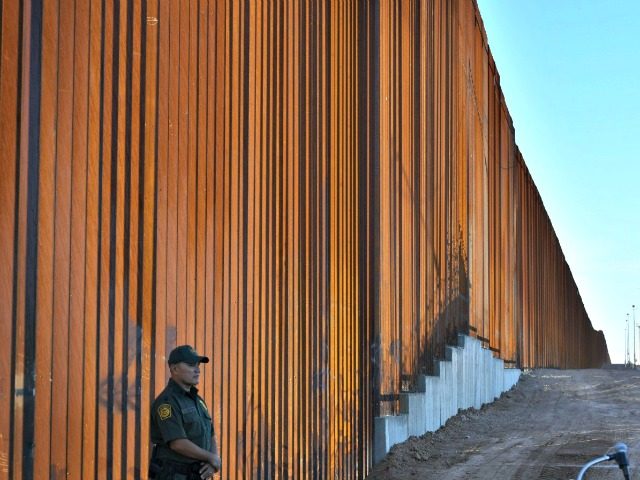 Brandon Judd, president of the National Border Patrol Council, said a border wall is “the only humanitarian way” to deal with a “crisis” of migration across the U.S.-Mexico border, offering his remarks in an interview on Monday with Breitbart News Senior Editors-at-Large Rebecca Mansour and Joel Pollak on SiriusXM’s Breitbart News Tonight.

Following a discussion about the death of a seven-year-old Guatemalan migrant girl while in the Border Patrol’s custody, Judd recommended construction of a border wall as a humanitarian measure to dissuade migrants from undertaking dangerous journeys to enter the United States. Customs and Border Protection officials released a detailed timeline relating to the death of seven-year-old Jakelin Amei Rosmery Caal Maquin. The young girl crossed the New Mexico-Mexico border on December 6 as part of a group of 163 migrants and died shortly after midnight on December 8. Nery Gilberto Caal, the girl’s father, reportedly told the Guatemalan Consul General he had “no complaints” about how Border Patrol agents treated him and his daughter, saying agents did everything possible to help his daughter:

Read the entire report on Breitbart News by clicking on the link below: