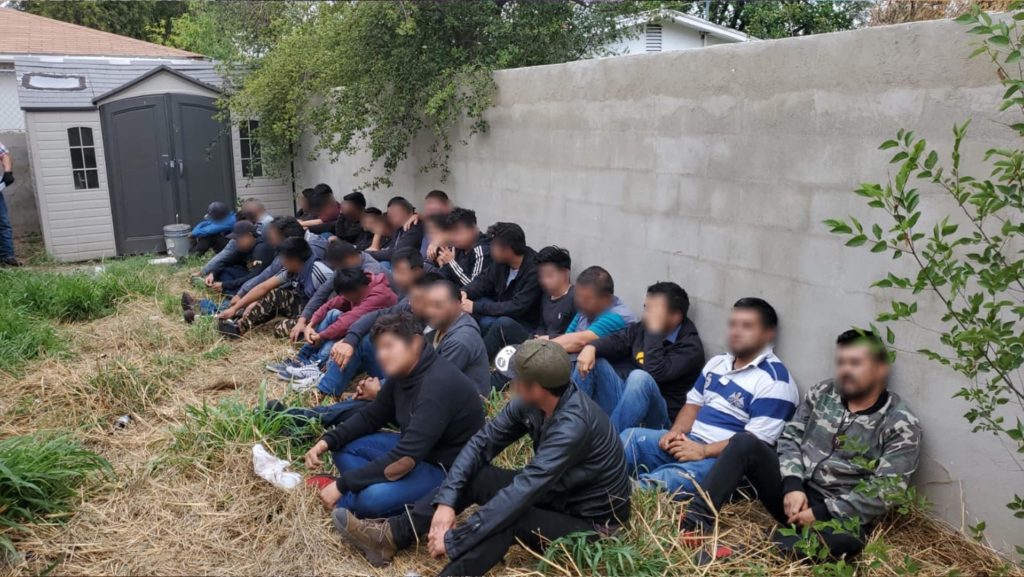 Like his predecessors, President Biden will largely determine the success or failure of the U.S. Border Patrol and whether both the economic and physical wellbeing of the American public is protected. Because of his vital border security role, the National Border Patrol Council (“NBPC”) wants President Biden to succeed.  A deep love of country is what drives us and we recognize that if President Biden succeeds, our country succeeds. For this reason, we’re hoping President Biden does the best job possible.

As it pertains to border security, if the Biden Administration’s first few days are a glimpse into the future, the American public and the NBPC have reason for concern. The suspension of the Migrant Protection Protocols (“MPP”) in the middle of a pandemic is dangerous for Border Patrol agents and the American Public alike.

On January 21st, the Administration ceased adding individuals to the MPP program and in the last four days the Border Patrol has already seen illegal entries increase.  In the absence of the MPP, which required asylum seekers to remain in Mexico until their case could be processed in an orderly fashion, Border Patrol agents must now take all asylum seekers into custody and either turn them over to Immigration and Customs Enforcement (“ICE”), turn them over to Health and Human Services, hold them in detention facilities that were not meant for detention beyond 72 hours, or release them into the United States, which is referred to as “catch and release.”

Unlike the MPP, which allowed for a quick turnaround, its suspension will mean either the Border Patrol or ICE will be holding individuals in custody for an extended period of time which will endanger not only Border Patrol agents, but all detainees in the detention facilities.  Once ICE and Border Patrol facilities reach maximum capacity, the agencies will be forced to release those that crossed our borders illegally into the United States exposing innocent citizens to the dangerous virus.

The suspension of the MPP will also place Americans in grave danger, especially in the immediate states of Arizona, California, New Mexico, and Texas.  The idea that we would be releasing individuals who may be COVID positive into this country at the height of a pandemic is simply not in the best interest of the United States.  Good government protects its citizens from both economic and physical harm. Unfortunately, the decision to suspend the Migrant Protection Protocols in the middle of a pandemic is not good government.

Although the suspension of the MPP is a misstep during this window of time, we are hopeful that with the confirmation of Mr. Alejandro Mayorkas as DHS Secretary, and as key border security roles get filled, policy will be implemented that puts the American public and the safety of our brave law enforcement agents first. We will be the first to say that we want President Biden’s Administration to succeed.