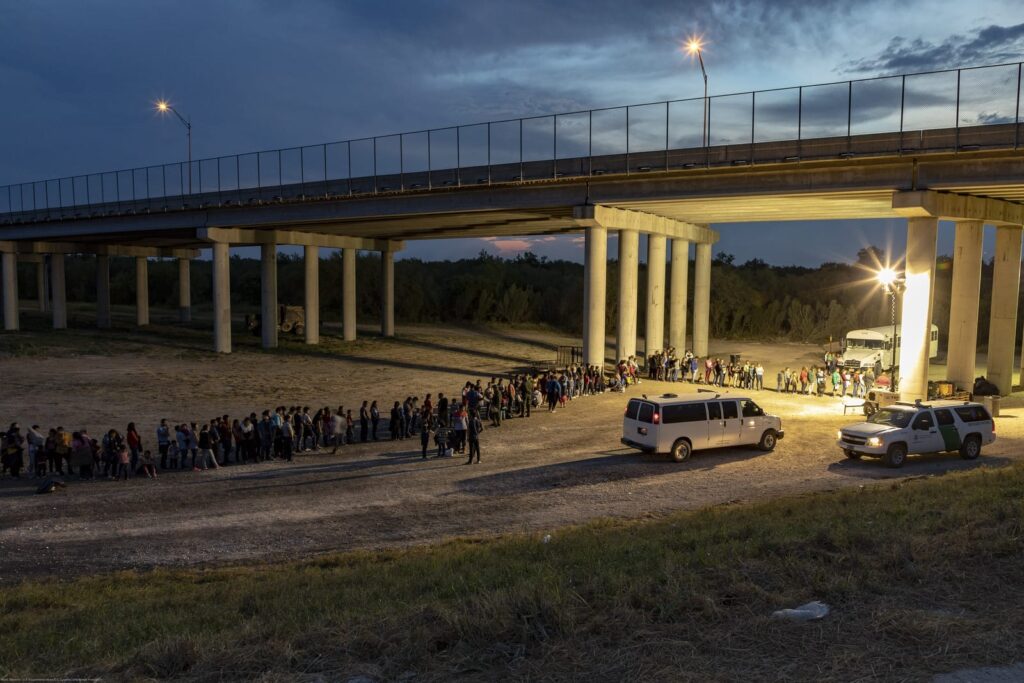 During the State of the Union address on March 1, 2022, President Biden said, “Folks, if we are to advance liberty and justice, we need to secure the Border and fix the immigration system.” Since the first day, it has been clear to Border Patrol agents that this Administration is not interested in securing the border. Every action taken to date has led to the country reaching a record high for number of apprehensions. As a result, one can only assume the President’s plan was to completely overwhelm the system and break it, but one must wonder if he actually intends to fix it.

9-11 was twenty-one years ago and it is obvious the Administration has forgotten. Thanks to the Administration placing immigration at the top of his priorities and border security at the bottom, the President has successfully made this country a safe haven for terrorists again. The irresponsible policy actions taken to date have directly caused the Border Patrol to break a record with nearly 1.7 million apprehensions in 2021, the highest in decades. That number does not even account for the millions who successfully evaded apprehension and entered the country with hopes of being rewarded for their efforts by this Administration.

Due to the number of Border Patrol agents being pulled from the field to process, that number is likely to be far greater than estimated. Criminal aliens, traffickers, and terrorists are eager to exploit this weakness. How has the Administration responded? With knowing and reckless disregard of the fact that many of these individuals entered in violation of the law, it chose at an alarming rate to release and in many cases transport many of these individuals, including criminal aliens, to communities around the nation.

Staffing on the northern border was once the focus of Congress, but now it is being depleted as Border Patrol agents from the northern border are being detailed to the southern border to assist with the massive influx of people encouraged to come here by the President. To make matters worse, the Border Patrol lost 200 more employees than it was able to hire in fiscal year 2021. Yet, the Border Patrol did not hold an academy in February to address the steadily rising attrition. With many agents retiring closer to the minimum age and morale taking a deep plunge, the problem is expected to be far worse in the near future.

If this Administration was serious about securing the border, there are several measures it could take immediately to stem the flow of people coming to the United States. The simplest one would be to announce that existing laws will be enforced and those who violate the laws will not be rewarded and placed ahead of those who honored the laws. However, it is clear by those who the Administration appointed to key positions in the Department and Agency that the priority is to open the borders, not to secure them.