NBPC Responds to Ridiculous Allegations Promoted by Some News Outlets 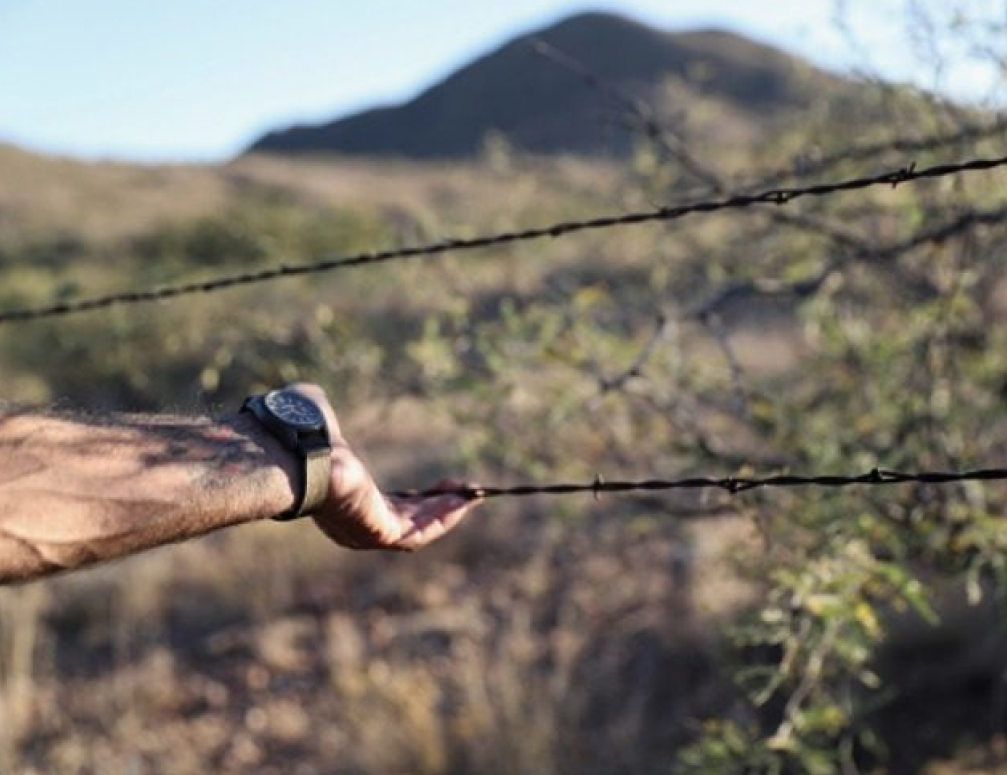 On November 19, 2017, Border Patrol Agent Rogelio Martinez died due to critical injuries that occurred while he and his partner responded to activity in an area near Van Horn, Texas. There were diverse beliefs shared by those who arrived on the scene of this tragedy that night, some of which were initially reported by a few news outlets. Other news outlets elected not to report the incident at all or to instead focus on promoting the theory that the tragedy was the result of an accident. Now, some news outlets have directed efforts to pitting the two theories and anyone who was quoted early on against each other and are intentionally attempting to bias the reader by writing the article with a preference toward the accident theory.

According to an article written by Alfredo Corchado and appearing on the Dallas News website on November 29, 2017, anonymous sources with direct knowledge of the investigation said, “Evidence gathered at the scene does not suggest an assault.” According to Corchado, those anonymous sources also claimed, “the possibility that Rogelio Martinez and his partner were sideswiped by a tractor trailer’s side mirror on a moonless night is growing theory.”

Corchado reported that Oscar Carrillo, Culbserson County Sheriff believed, “a tractor trailer could have accidentally sideswiped Martinez and his partner while they were standing near a culvert just feet from Interstate 10.” Corchado wrote that Sheriff Carrillo said, “If this was an assault, believe me, as sheriff, I’d be the first one out there emphasizing safety in our community and with our deputies, pairing them up.”, Corchado said that Sheriff Carrillo added, “But from what I know and see, that was not the case here.” Then, in the end of the article, Corchado reported that Sheriff Carrillo said, “The ‘rush to judgment’ has made law enforcement officials work more difficult.”

As with any news story, reporters call multiple sources seeking answers to various questions. If one chooses to provide a statement, the manner in which the statement is ultimately presented by the news typically reflects the political bias of the author, the editor, the owner of the news outlet, or some or all of the above. However, many times, the statements do not necessarily reflect the context in which the information was provided, nor are the statements always attributed to the right source. A perfect example is the confusing manner in which Corchado presented the various statements by Sheriff Carrillo, anonymous sources, those involved with the FBI, and representatives of the NBPC.

This is Corchado’s third story in one week about this tragic incident. The first story appeared on the Dallas News website on November 20, 2017. The second story appeared on the Dallas News website on November 21, 2017. All three stories appear to be more interested in creating controversy regarding who said what about the tragedy rather than waiting for the investigation to be conducted. All articles appear to be aimed at contradicting the idea that the agents were attacked, which in turn is intended to discredit any assertions that the border is dangerous. Sadly, this is not surprising considering this is how many news outlets have chosen to report tragedies that occur along the border. Corchado and those in charge at the Dallas News hope to convince the public that the border is safe and that it is unlikely that Agent Rogelio Martinez and his partner were attacked. The NBPC and the agents who we represent know just how dangerous it is to patrol the border. We will not be bullied away from telling the truth, nor will we stand by while a reporter attempts to downplay the seriousness of any tragic incident while investigators work through the evidence searching for the truth.